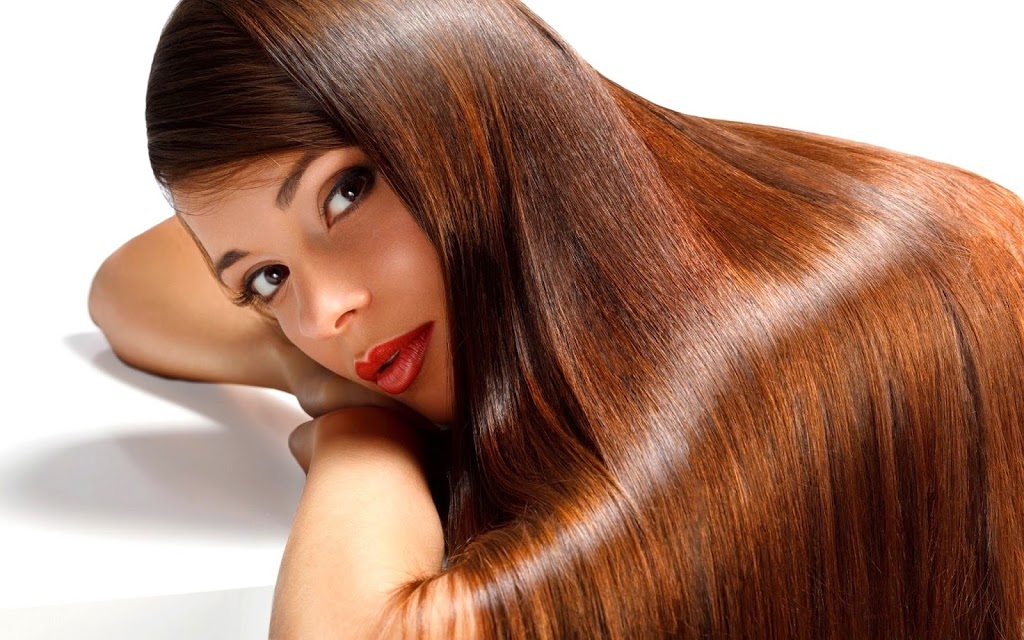 “Rebecca, who colours your hair?” says Elinor abruptly.
“It’s…..it’s my own,” I say, nervously touching a strand.
“Meione,” She echoes suspiciously. “I don’t know the name. At which salon does she work?”
“Erm….well,” I flounder at last. “Actually…..I …I’m not sure you’ll have heard of it. it’s very…tiny.”
“Well, I think you should change colorist,” says Elinor. “It’s a very unsubtle shade.”
Those of you who are fans of the Shopaholic series by Sophie Kinsella, will recognise this exchange between Becky and Luke’s mom Elinor when the two of them meet for the first time in New York. Humour aside, this scene also underlines how popular hair colouring is and how it’s become almost unheard of for young women to have “their own hair colour”. While the trend of colouring one’s hair has really taken off in Indian metro cities, in the smaller cities, it is however, not that popular as yet. In this post, let me tell you about some of the top hair colour trends that would look absolutely great on Indian skintone…..

RED HAIR
Deep auburn hair looks fantastic with the Indian skintone. I’m not talking about a blazing red head of hair, I’m referring to black or dark brown hair with tints of red that show up in the light.

BROWN HAIR
One of the safest bets for the Indian skintone, glossy, rich chocolate and chestnut browns have never before been as popular as now with the the pretty Duchess of Cambridge, a natural brunette, sporting this gorgeous hue.

BLACK HAIR
In India, thick, long jet black hair has always been seen as the epitome of beauty. All the epics and mythologies talk of princesses with luscious black locks and while our natural hair is rarely ever so dark, it is something that we do lust after.

BRONDE
While blonds don’t normally look nice on Indian skintones, Bronde (Brown + Blonde) is something that many of us can carry off. Think shades of caramel and honey. I’d love to try this out but it means going in for pre-lightening and that is something I don’t want to do.

Ombré comes from the french word Ombre, which means shade or shadow. In hair parlance, ombré refers to shades that blend into each other giving a gradient effect. Almost all Hollywood celebs have, at some point or other, attempted the ombre hair. L’Oreal Paris’s Get The Look Website has tips on how to get the Ombre look. Check it out here.