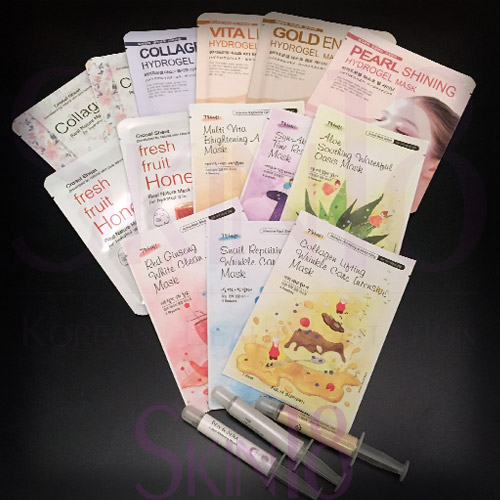 I have been MIA (missing in action) since a few days because I have been down with a terrible cold and viral fever. But as promised, here are the winners of the Skin18 Korean Sheet Mask giveaway….chosen randomly out of all the eligible entries.

Congratulations to all the winners. Please email me on indianshringar@gmail.com so that I can ask Skin18 to dispatch your package at the earliest. Those who haven’t won, there will be other giveaways happening soon…stay tuned.

The other reason why I have been unable to blog despite all the products piling up, is because my home is soon going under major refurbishment.

Though we have done minor alterations in the home before, this time, it is going in for a complete overhaul, including breaking down of walls and restructuring the layout. The only task that I have been doing since the last three days (and will still continue for the next three) is sorting out through all the stuff that the in-laws have collected over nearly four decades and to which I have just kept on adding :p . It is a mammoth task, of packing up all the stuff and re-locating to another house and one that I have never had to do. When I got married, I simply moved from one set household to another and just had to pack and unpack my trousseau stuff. This is the first time that I have the task of packing up the entire house and even with the professional movers and packers, the sorting out is…….. phew! As a result, my cold and cough has got aggravated but thankfully, there’s no fever now. I seriously wonder how people whose jobs make them keep relocating every couple of years manage. But then, perhaps they don’t hoard so much either.

So, please do have patience. There are loads of reviews, posts, giveaways and even something for men coming up on the blog 🙂