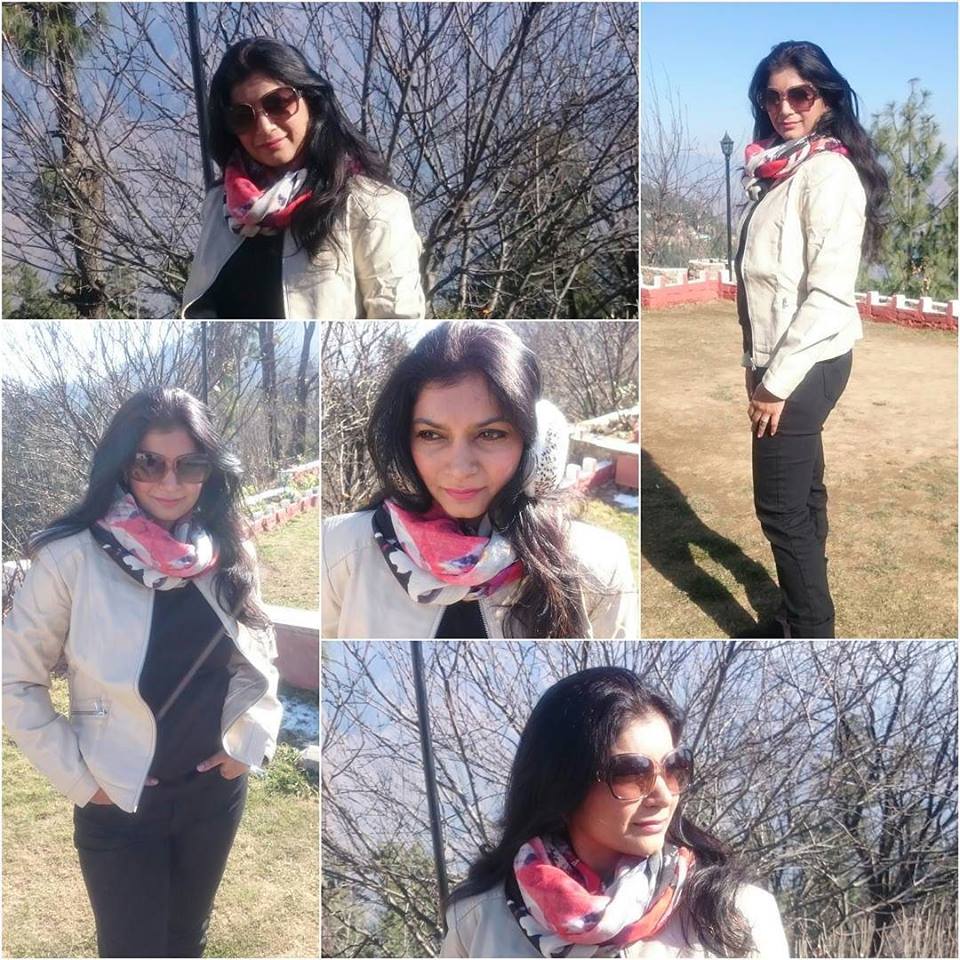 A lot of you might be wondering why I have been MIA (Missing In Action) recently. As you know, I had gone on a holiday and if you follow me on Instagram, Facebook, Twitter or Snapchat (handle:@indianshringar), then you would have seen some of my pictures from the holiday.

The holiday ended on a slightly bitter not, however. Hubby had slipped over there and his wrist and forearm was really swollen. We got it checked with the doc after we came back to Bombay and it turned out to be a fracture. So I was busy with the doctors and the unpacking and the laundry and the maid being on holiday….

Then, when I finally got the time for the blog, I got a shock when I logged on; 4 of my posts had simply disappeared! These were the posts that I had published after the entire site migration had got completed and yet, somehow, these posts have vanished. They aren’t on my dashboard as drafts, they aren’t even showing up in the backup and I am at a loss as to why this has happened. Even the technical support team isn’t able to help me out here. These posts were the Philips Satinelle review, the Vegan Box, the Body Shop Oils of Life and the Mirenesse Lip Liners. Neither are the pictures of these products there in the media library. I really wonder why all of this is happening. I am scared to post any new reviews because of the fear that the new post might disappear too.

There are times when I feel like the blog has got jinxed after I won the award in September because from October onwards, I have been continuously facing weird technical issues with the blog. One gets sorted out and another one pops up and it is truly very annoying, disturbing and frustrating. I hope to say goodbye to the blog issues in 2015 and that they don’t return in 2016. I really hope that I can somehow manage to recover those four missing posts because, imagine having to write them again. When you have a whole lot of other posts waiting to be written!

So, that was the update on what’s happening with my life and with the blog. There are loads of things planned for 2016 and I am really excited about those. Stay tuned…and wish me luck with these technical issues.