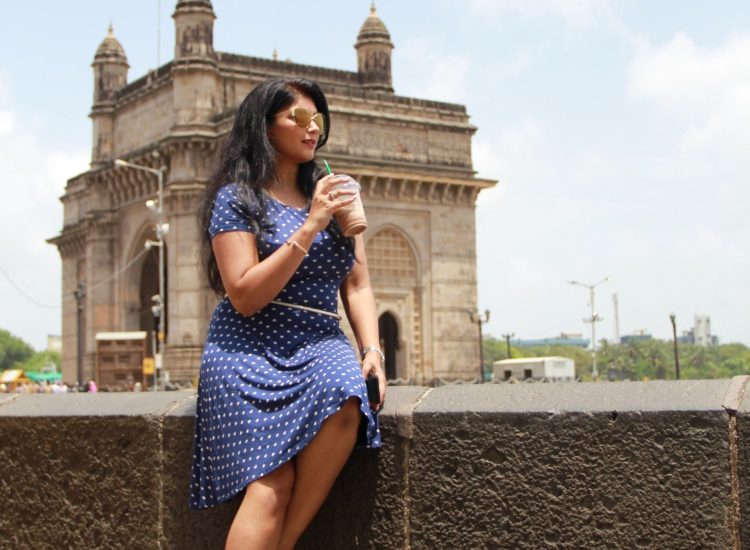 If you have typed in indianshringar.com on the browser and are wondering how you landed up at TheBombayBrunette.com, don’t worry. Nobody has hacked into my site or nothing weird is going on. Indian Shringar is now The Bombay Brunette! I know I should have put up this post before I got all the changes made, but things have been so busy on the personal front – band practices for son with a performance at The Royal Opera House, both boys falling ill one after the other, mother-in-law being unwell and a whole lot of duties at sons school – that I have barely had time for the blog. Social media is a bit easier since that can be done on the go from the mobile and while a blog post can be written on the go as well, it is a bit more difficult a task. So welcome to….

Why the new name?

I started blogging in September 2012 on a whim – I never really thought about the technical stuff like SEO, tags, keywords, or even to the pictures I posted ( I shudder when I look at those early pictures shot on my iPad). Over these 5 years of my blogging journey, a couple of friends gave me the feedback that my blog name – Indianshringar – didn’t cover the scope of the blog. Some people felt that it was misleading – that it was an Indian wedding wear store or some such while there were still others who felt that it was a name unsuitable to the contemporary times. 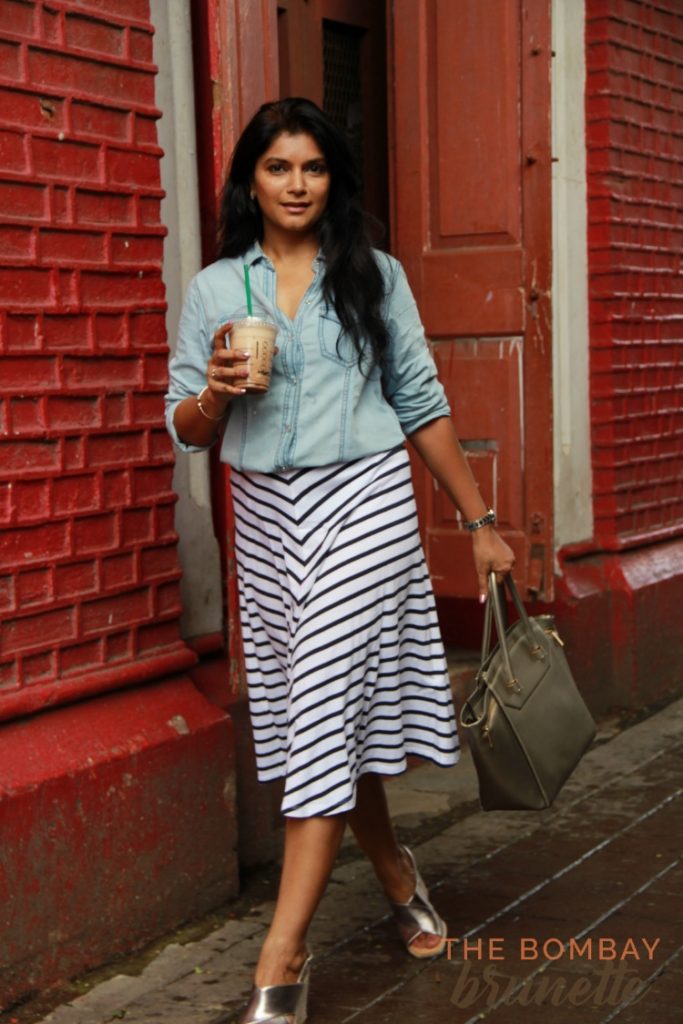 Despite all that feedback, I did not consider changing the name for a couple of years since I felt that that was my identity in the virtual world. But slowly, I too, started realising that the name was a bit limiting. That was when I decided to take the plunge and create a new virtual identity for myself. But as with change as big as this, I was truly very nervous, apprehensive and scared. 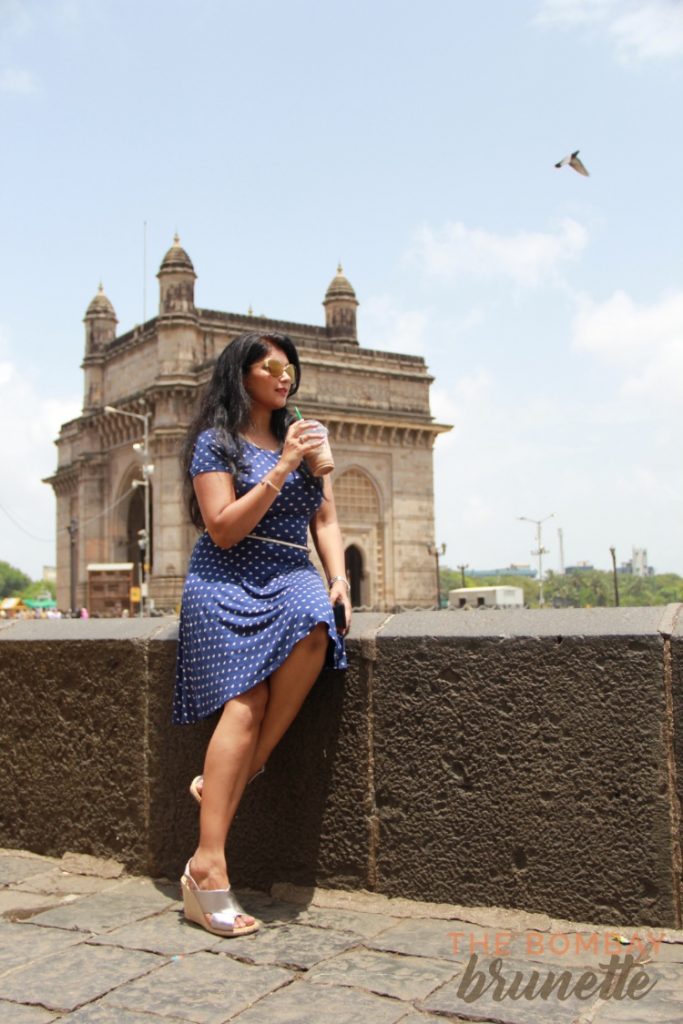 Easier said than done, I hadn’t thought it would be so difficult to think of a new name. My blog had, in these 5 years, become an integral part of me and I wanted the name to reflect that. It had to be about me and my passions and cover the entire gamut of things I love – beauty, travel, fashion, kids….my multi-faced life basically.

Why, that’s me of course! 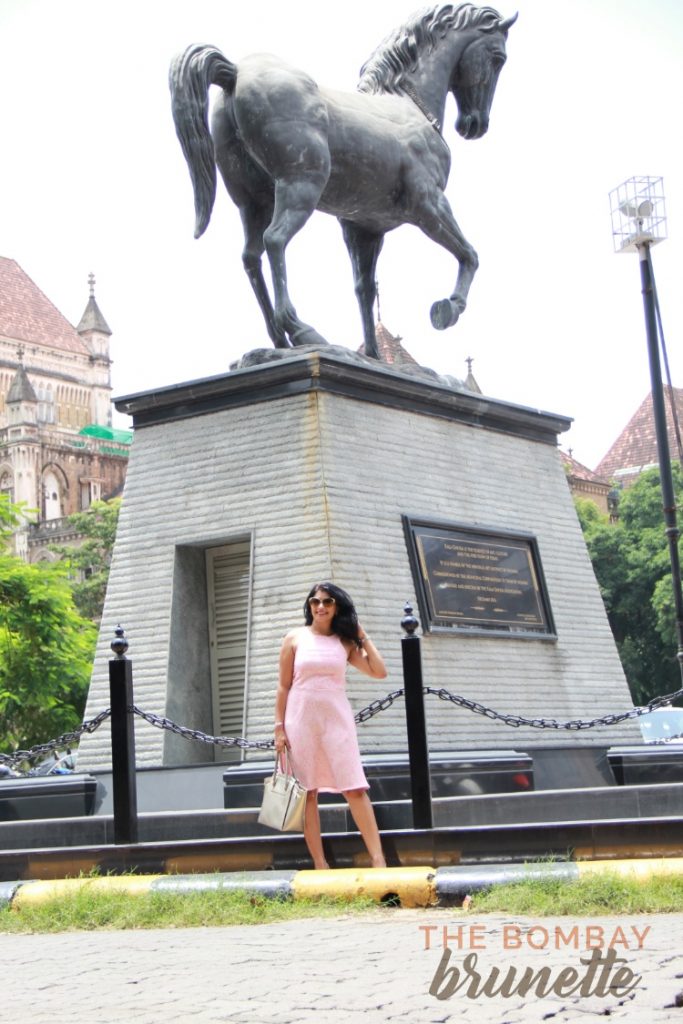 After thinking up, tossing around, and rejecting loads of names, I finally settled on The Bombay Brunette. The minute I saw this name on paper, it made me go “That’s me!” and I decided to go ahead with it. I’m a Brunette (well, ok, so’s almost the entire population of India but anyway) and I’m a true-blue Bombay girl – born and lived all my life in SoBo so it seemed just perfect that my blog should be named The Bombay Brunette! 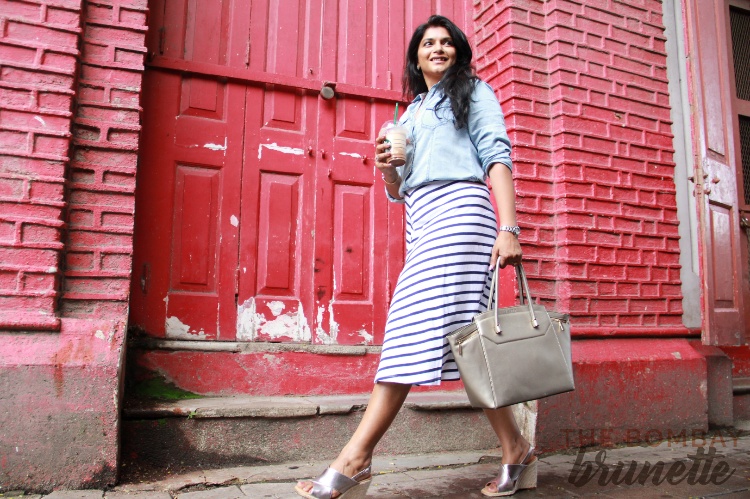 As I start this new phase in my blogging journey, here’s a huge virtual hug to all of you for the love and support you’ve shown me over these 5 years. And a toast to this new journey that’s going to be just as passionate as before, but with much more sass and style 🙂

Looking forward to hearing your thoughts on my new name and logo.  Are you team Indian Shringar or team The Bombay Brunette?

7 Replies to “Indian Shringar is now The Bombay Brunette”